The city of York has adopted an ambitious and ground-breaking Culture Strategy, the implementation of which Make It York has taken on the role of coordinating.

This involves primarily working with the city’s cultural organisations to ensure that, where there are shared interests between an individual organisation and specific objectives of the Culture Strategy, these are aligned.

As many of these joint objectives relate to the wellbeing of residents, Make It York has taken on responsibility for helping promote access to culture as an intrinsic part of not only wellbeing, but of health and employment.

Finally, York is a UNESCO City of Media Arts and a member of the UNESCO Creative Cities Network. It benefits from the biennial Mediale festival as well as the unique and hugely well-respected Aesthetica Film Festival. These are however only two examples of the vibrant and dynamic contemporary creative practice which exists in York. Promoting that, and raising awareness of it as a key part of York’s identity, is a very important part of Make It York’s work.

View Our Other Strategic Priorities 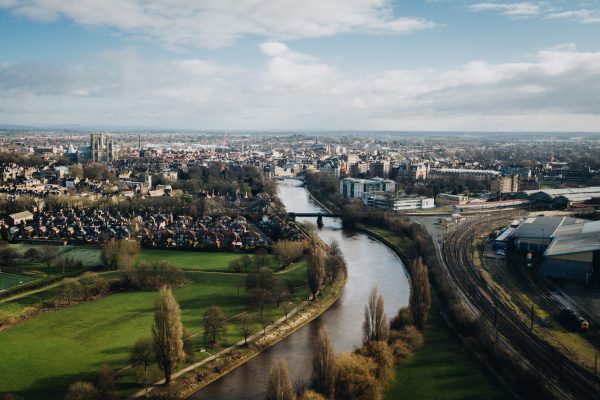 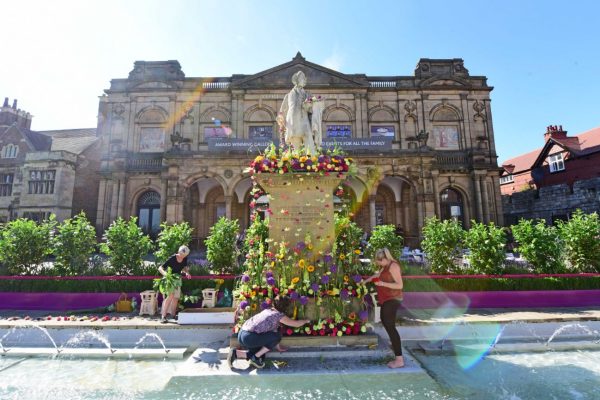