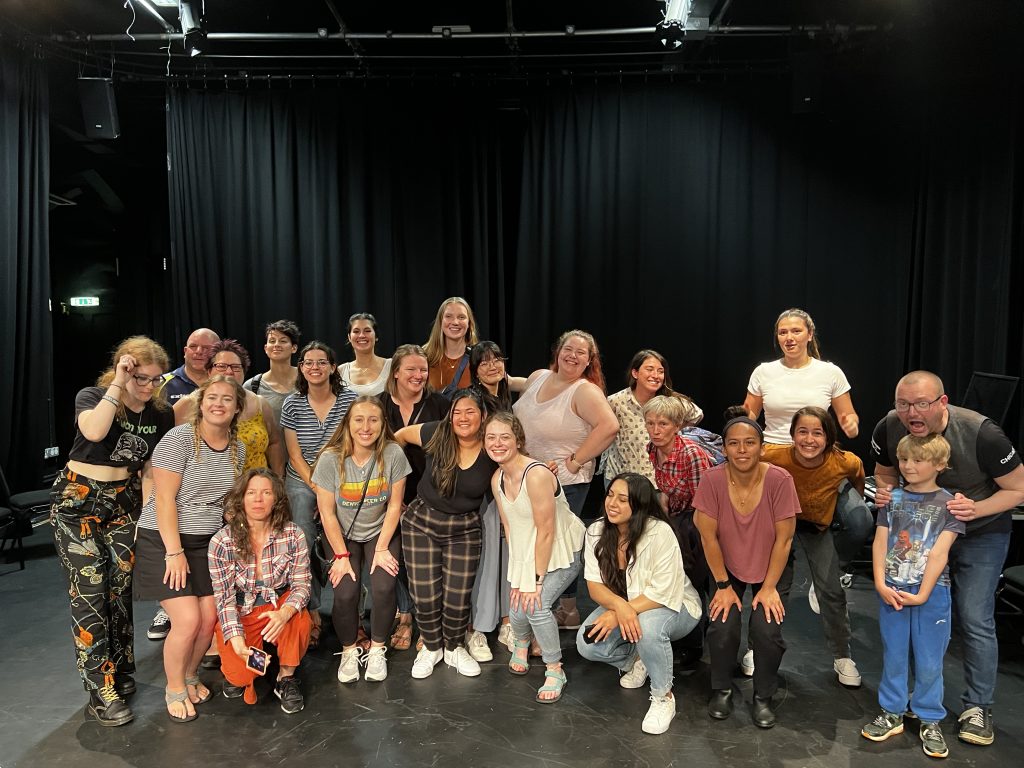 Bespoke drama and creative writing workshops with a focus on play, improvisation, playwriting and positive mental health. These workshops can be tailored to the needs of the school/institution and adjusted to suit varied curricula. Paul has is a trained and qualified educator and been working in schools (Both primary and secondary), colleges and universities for over 20 years. He has delivered hundreds of workshops and believes that a playful approach can lead to powerful results. He has a PGCE and is also a Fellow of the Higher Education Academy. He has made work for and with Audible, the BBC, Birmingham Rep, Bristol Old Vic, Cheltenham Everyman, Colet Court, City of York Council, Fairfax House, Hull Truck, Idea Hat Productions, ITV, Love Arts Festival, Merchant Adventurers Hall, National Centre For Early Music, Next Door But One, Plymouth Theatre Royal, Polka, Riding Lights, Saltmine Theatre, Sixth Sense, Spiteful Puppet, Three Choirs Festival, University of York, World Vision, York Explore Libraries & Archive, York St. John University, York Minster and multiple collaborations with York Theatre Royal.

Number of school staff required to be present during activity
1
Max number of pupils taking part in the activity at once
35
Cost for York-based schools
£175 half day. £300 full day.
Offer contributes towards pupils attaining an Artsmark or Arts Award
No
Name of Key Contact
Paul Birch
Rating (average)
(0)
City
York
Postcode
YO31 8HL

There are no reviews yet.